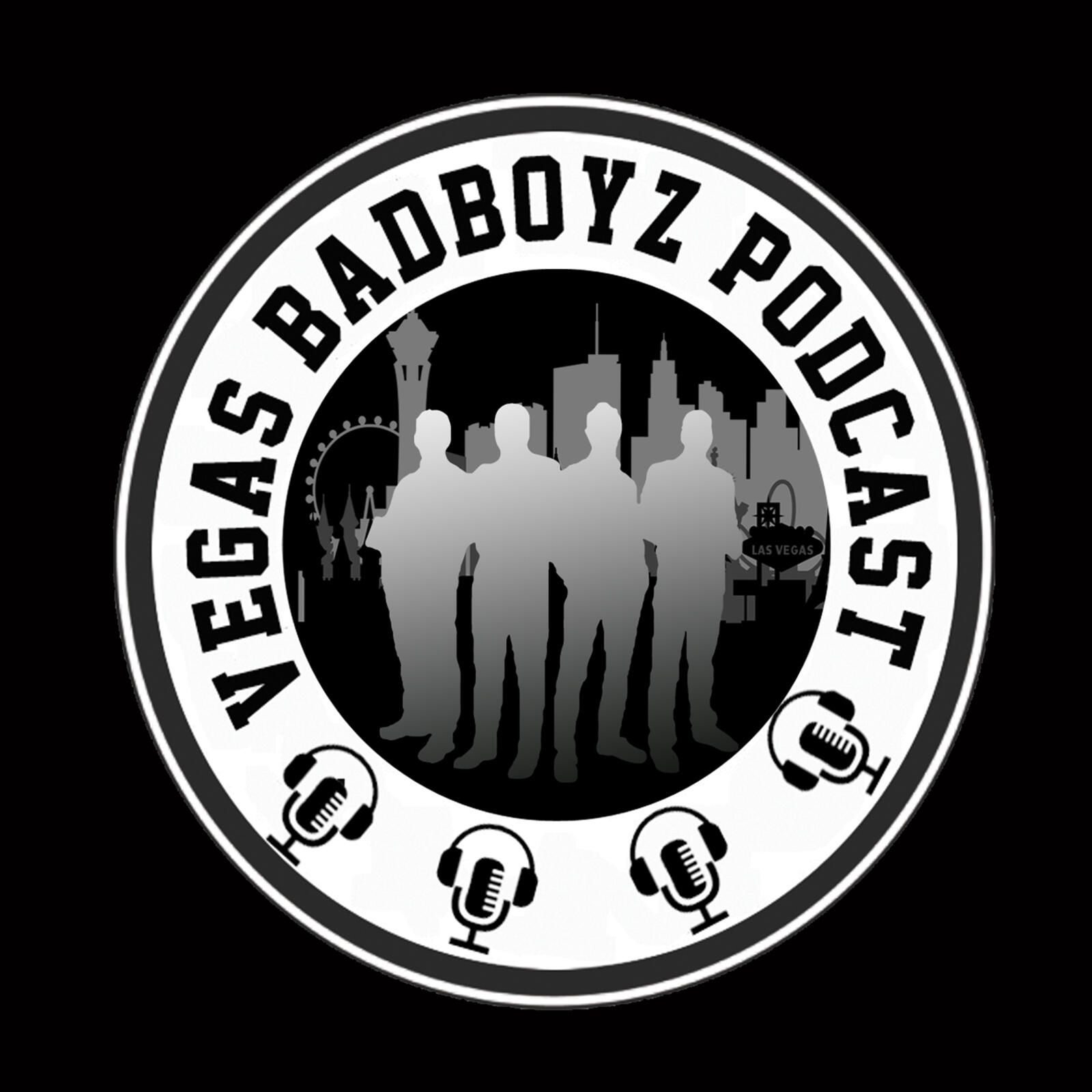 This week on “The DeFalco Files” Diversion Amusements screwed over FSW and now Joe tears down the curtain to expose what exactly happened with the agreement the had for the upcoming Mecca show on February 4th.

And with ‘High Octane’ is this Friday January 14th Joe talks about the main event between the FSW Heavyweight Champion Hammerstone and Cutthroat Cody. As well as who else to expect on the show.

There’s so much to talk about this week because ”The Truth is Here” every week on “The DeFalco Files”.