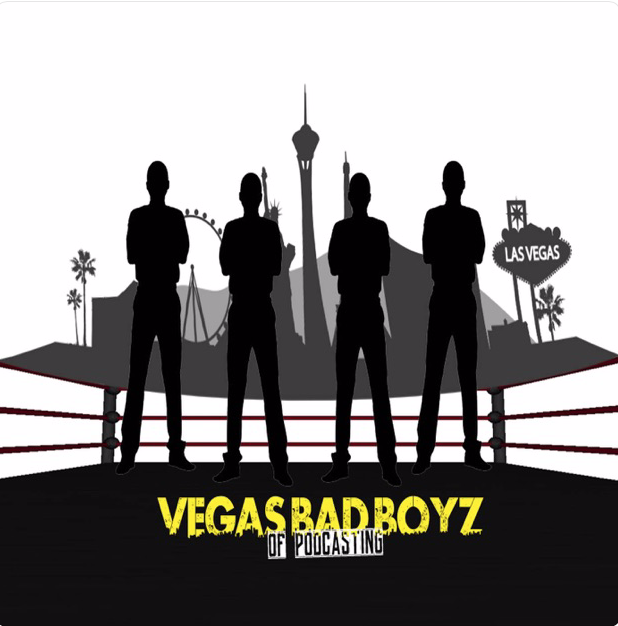 On this episode of the 3 Count we started off with a Lance Storm tweet in which he finds people grading wrestling like a math test odd.

On our second count, the writer thinks that the Thunder Dome won’t fix WWE’s creative issues.

On the third count, David Benoit, (the son of Chris Benoit) wants to wrestle; but he also wants to use his father’s name, ring gear and music entrance. is this a good idea?

Just when we thought it was over, we had a run in topic with PWI’s top 500 wrestlers  and Jon Moxley took the #1 spot. We had a lot to say about all these topics and we know you do as well, so dont forget to use #vegasbadboyzofpodcasting to join the conversation.