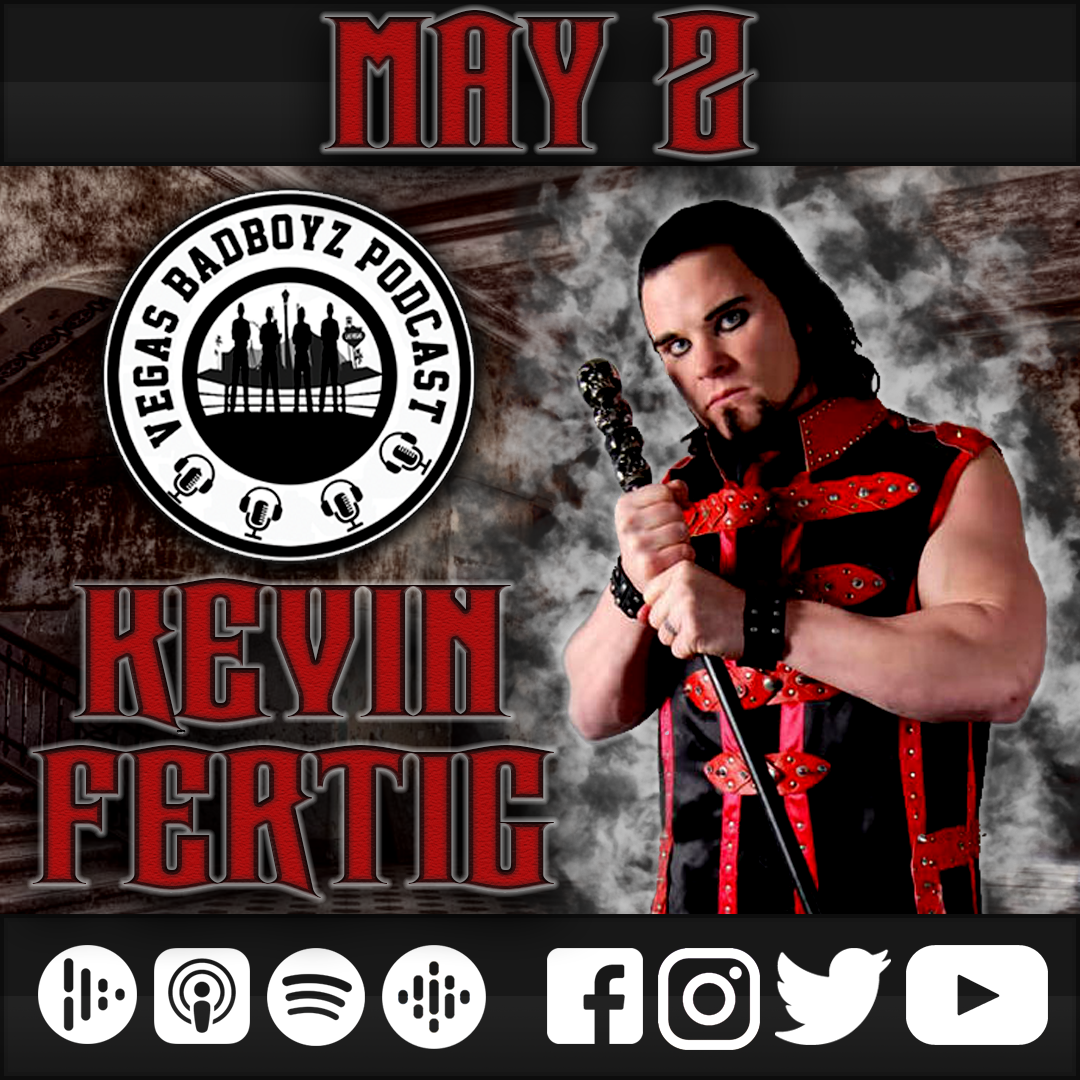 Former WWE wrestler Kevin Fertig (Mordecai/Kevin Thorn) joins Matt Michaels & Sin City Steve to talk about being in the WWE version of ECW, how Sid Vicious got him into wrestling, and being a champion Relator. A great interview and please check out Kevin’s appearance on HGTV’s “House in a Hurry” premiering 5/3 at 8pm Eastern.