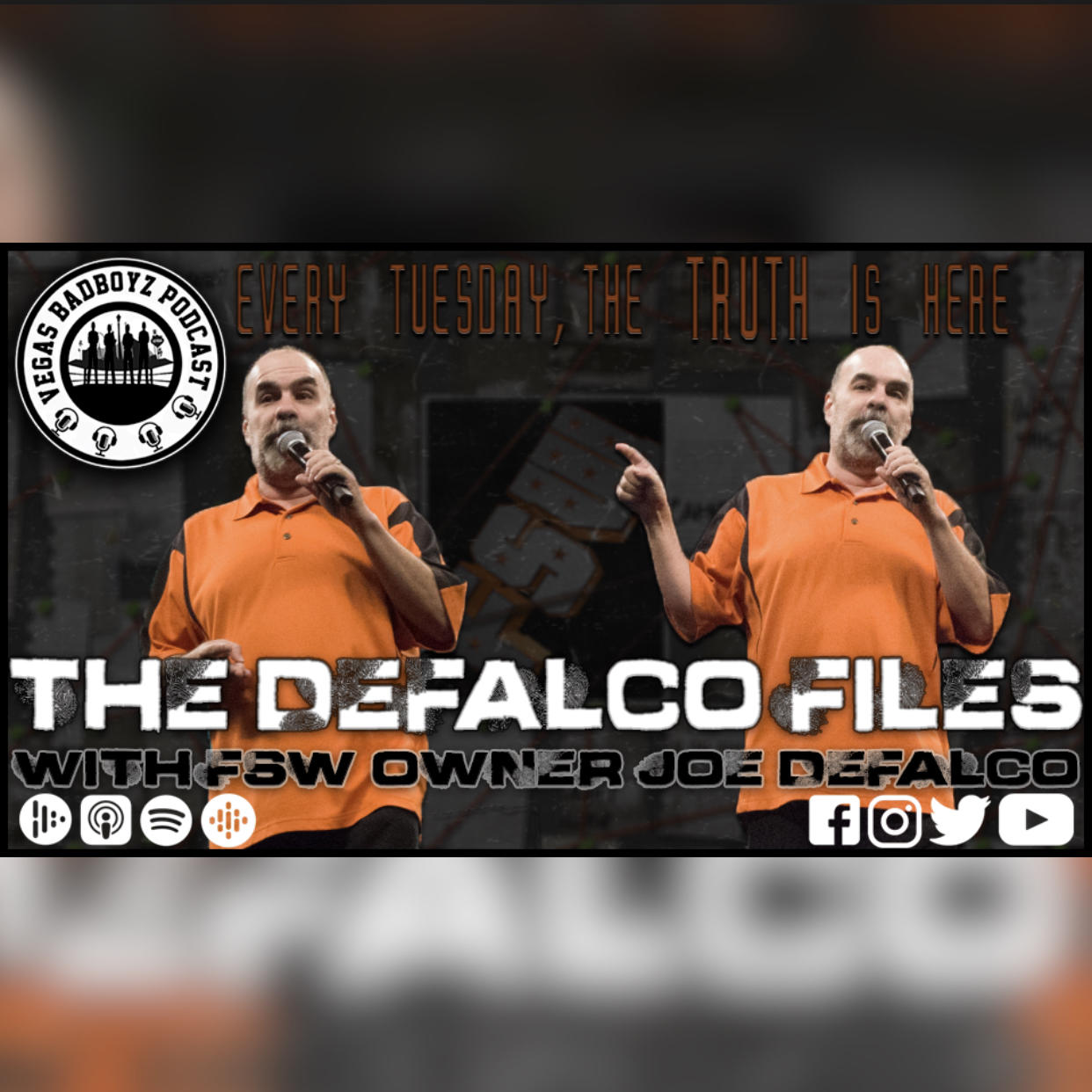 Joe goes in-depth with his origins in the business, what it takes to run a successful wrestling promotion and so much more.

This is a must listen for any wrestling fan.