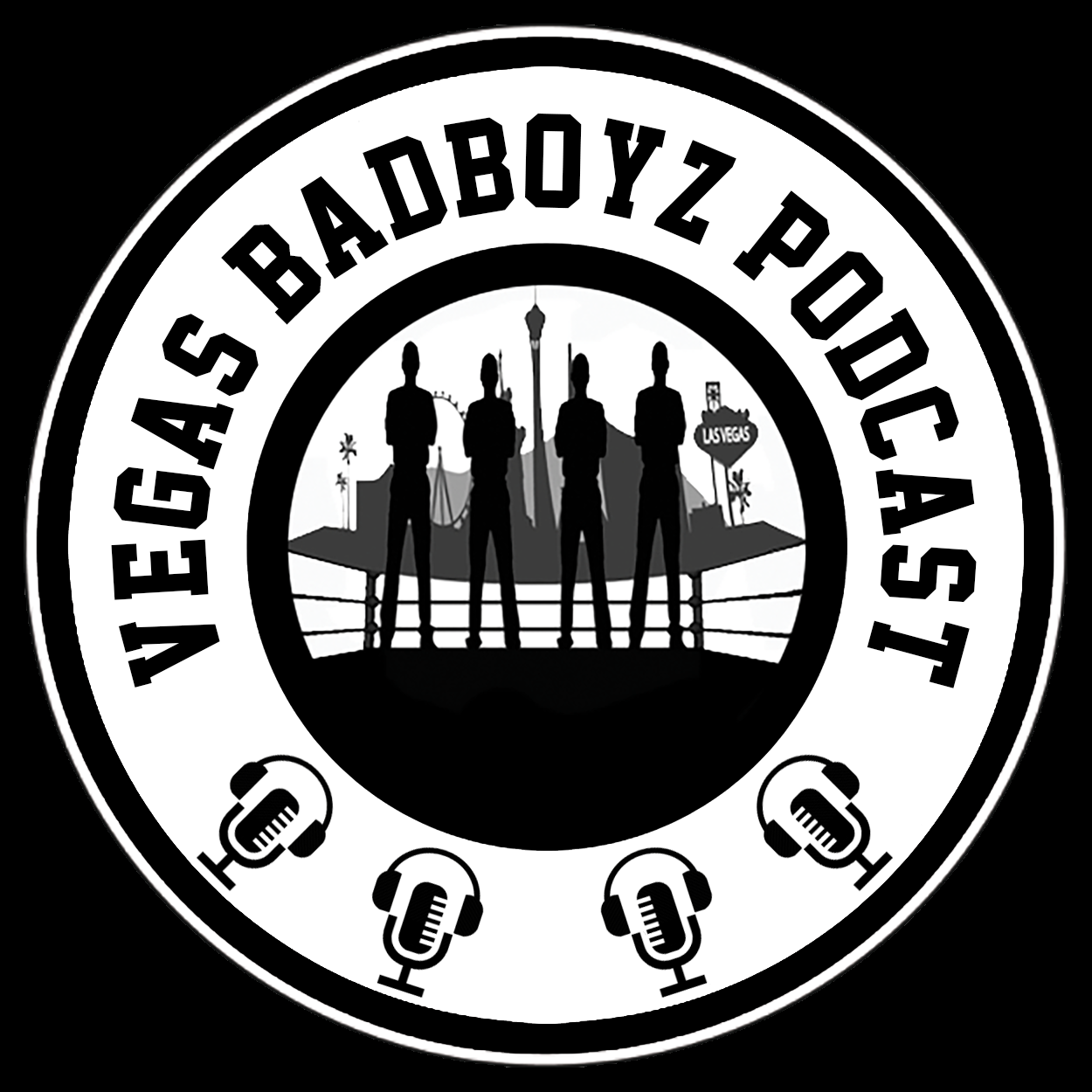 On this episode of “Matt Michaels’ People I Don’t Hate” Matt welcomes the lead singer and guitarist of the legendary jam band ‘Mr. Blotto’ Paul Bolger.

If you’ve never heard of ‘Mr. Blotto’ they are a jam band in the style of ‘The Grateful Dead’ and ‘Phish’ that formed in Chicago back in 1991.

Paul is the co-founder of the band that 30 years later continue to tour extensively in the midwest and beyond.

Matt and Paul get into a lot of topics during the interview including schooling, the connection the band members experience with each other on stage, how COVID effected them this past year, what the Yin and Yang is like for Paul playing with his brother Mark, what outside influences like movies and television have on Paul’s song writing, and way much more in this jam bandesque episode. (Light one up for this one!)

If you’re a fan of ‘Mr. Blotto’ you’re going to enjoy the stories and if you’ve never heard of them this is the perfect time to get to know Paul right here on the Vegas Badboyz of Podcasting!