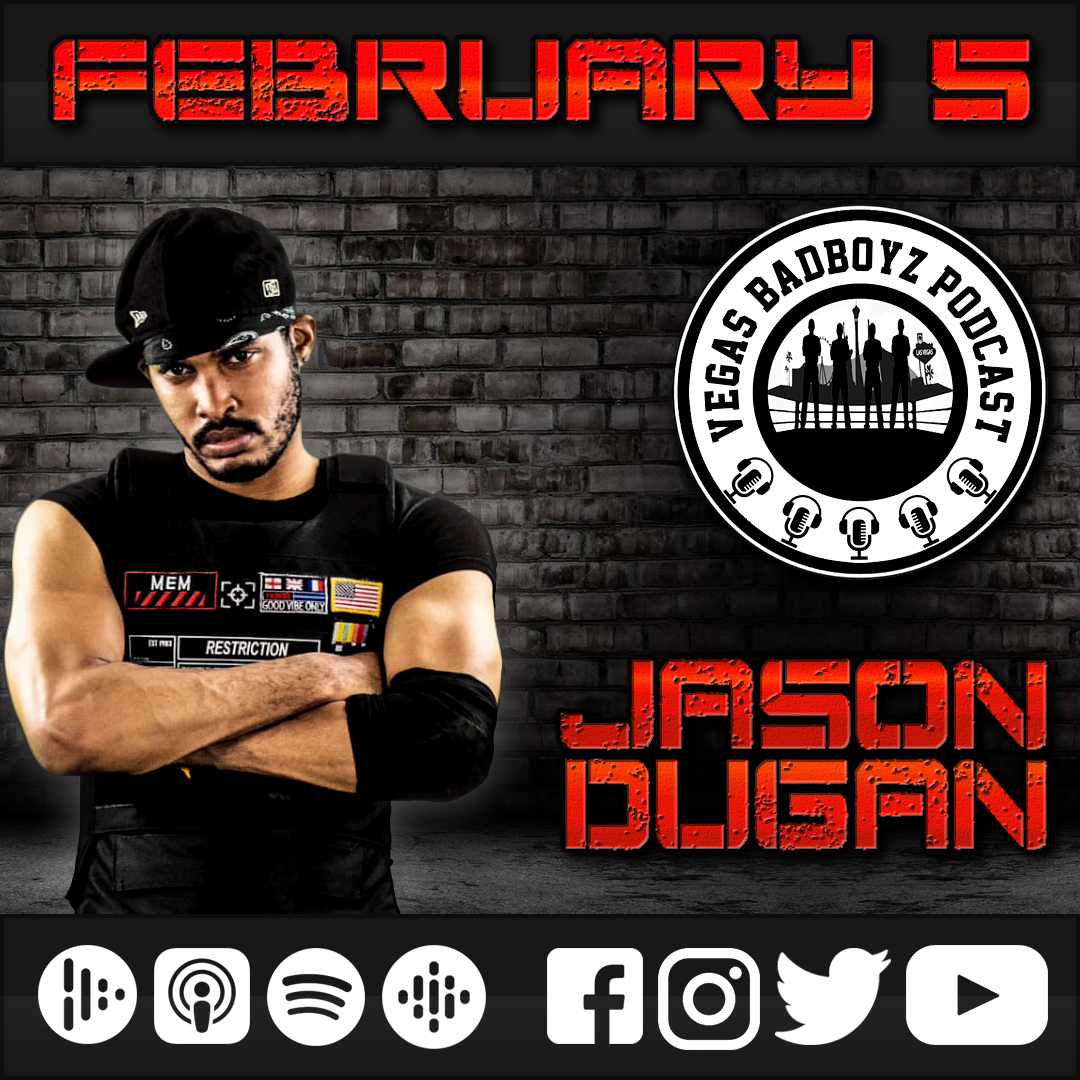 On this episode of “Matt Michaels’ People I Don’t  Hate” Matt is joined by the talented Jason Dugan. Matt and Jason talk about Jason’s path to becoming a pro wrestler.

Jason goes into his troubles as a youth including a stint in jail. He talks about focusing his post prison life on his wrestling career. Jason talks being  one half of the tag team champions “Brothers In Arms”. And Jason gets into what guys like Savio Vega and the Headbangers have meant to his journey.