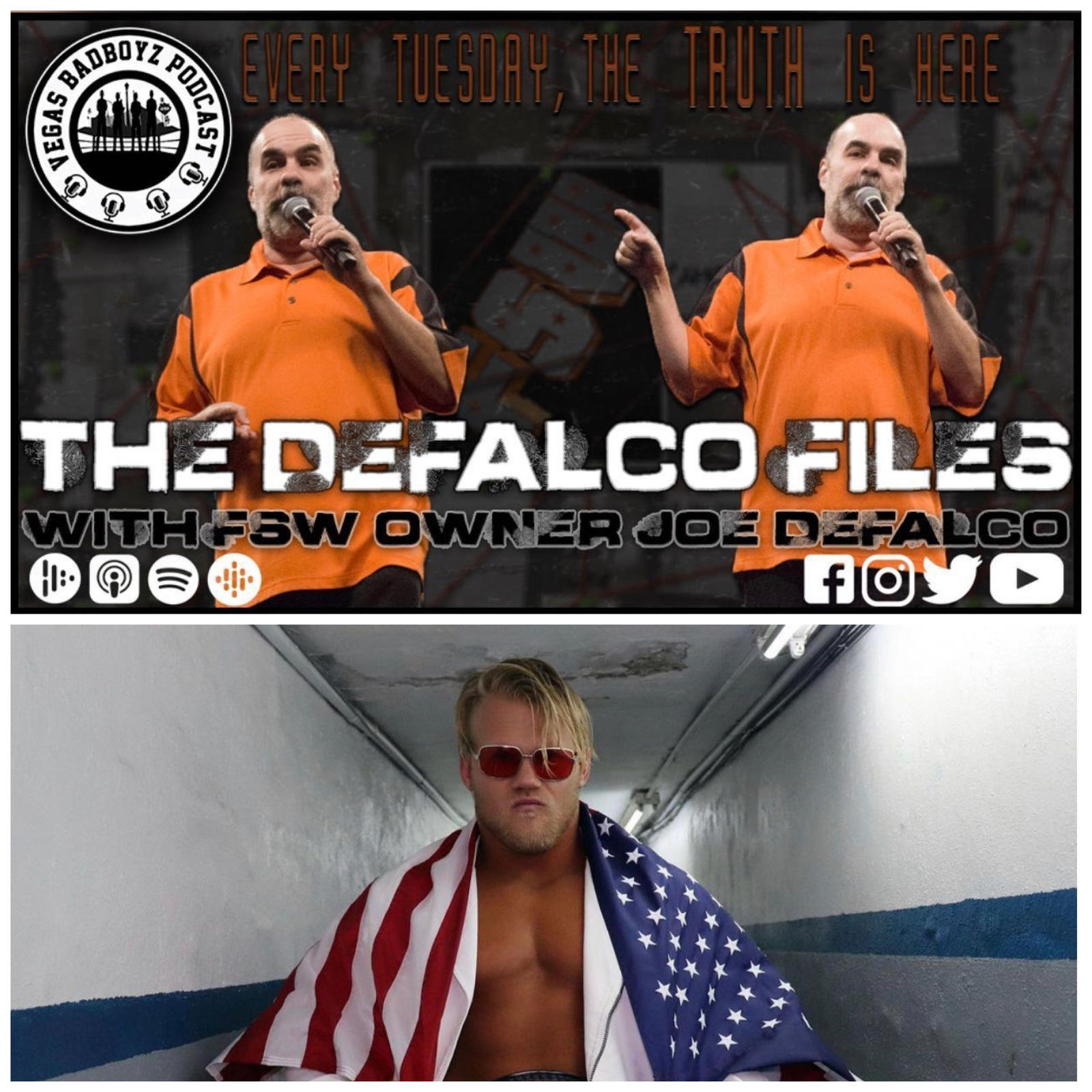 They talk about a young baby face Hammerstone and his dedication to the company. Hammerstone talks about how he learned and grew into the performer he is today. Joe gives his favorite Hammerstone stories. And Joe played a spontaneous game of “How many times can we Evan Daniels?” Hammerstone and Joe pull back the curtain because “The Truth Is Here”.

Check out our new app on the App Store & The Google Play store.