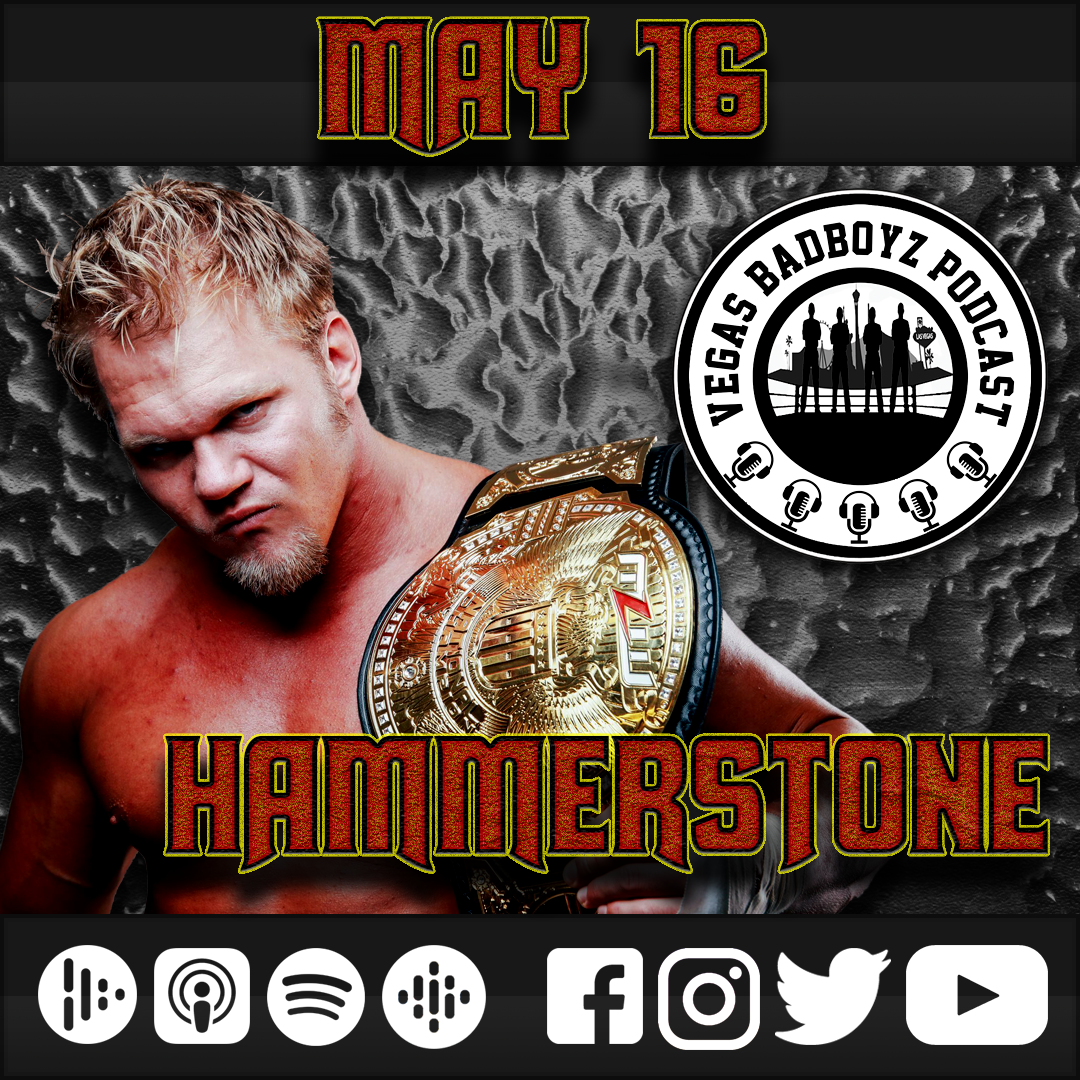 On this episode of Matt Michaels’ People I Don’t Hate we are joined by the MLW National Openweight Champion Alexander Hammerstone. He tells about his experience with MLW and being a part of the Dynasty. He pulls back the curtain a little bit as we talk about FSW. We learn about Hammerstone’s musical talents and what happened when he had to find someone to go to a concert with!
It’s one of our favorite interviews so tune in NOW to Matt Michaels’ People I Don’t Hate