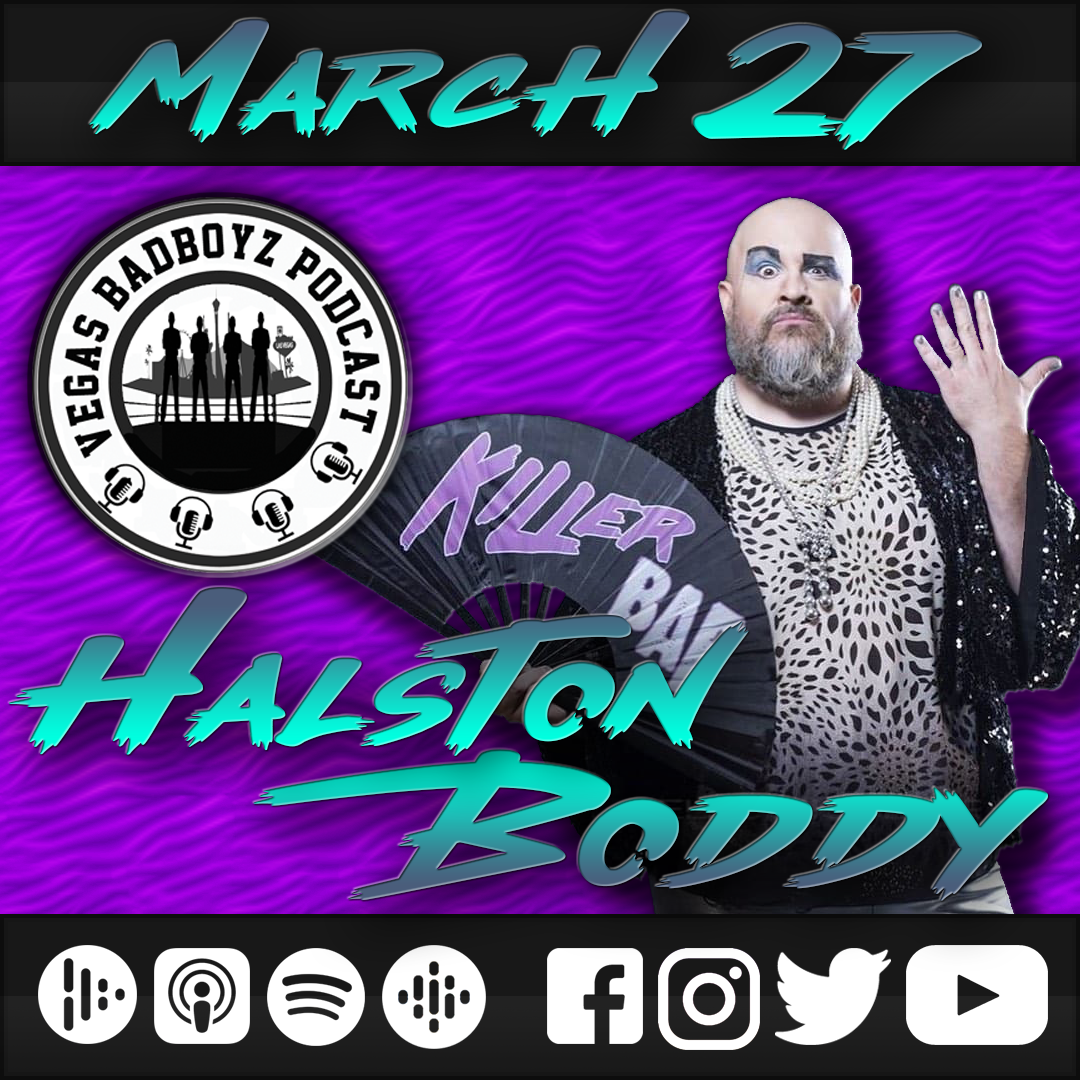 This week we take a trip to The Boddy Shop with Championship Wrestling From Hollywood’s very own Halston Boddy. The master of Tik Tok shares stories about his life before and after being a reality tv star. How his then coworker and now wrestler Sarah The Rebel opened the door for his wrestling dreams at the Santino Bros Wrestling Academy. And just in time for Wrestlemania he gives us his favorite Wrestlemania moment! You’ll feel fabulous after listening to Halston and his stories!!